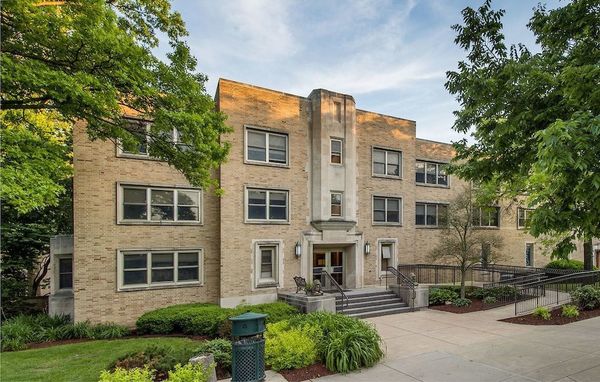 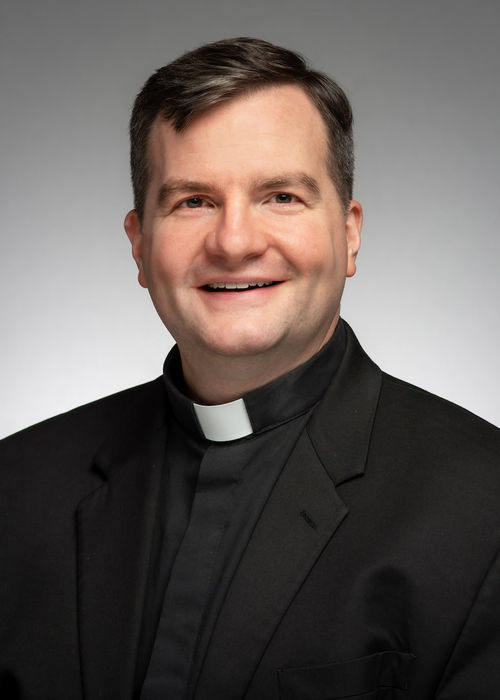 Fr. Bill Dailey, CSC, returned last year to the role of rector at Notre Dame after four years in Dublin, Ireland, where he was the founding Director of the Notre Dame Newman Centre for Faith and Reason at St. John Henry Newman’s University Church.  Prior to his work in Dublin, Fr. Dailey served from 2010-16 as a Lecturer in Law in the Notre Dame Law School and from 2013-2016 as the Rector of Stanford Hall. In his time at Notre Dame his writings on the faith have appeared in The New York Times, The Washington Post, First Things, The Catholic Herald, and The Irish Catholic. He has been a featured commentator on MSNBC and the BBC. Fr. Dailey graduated from Notre Dame with a Bachelor’s in Philosophy summa cum laude in 1994, received a Master of Divinity degree from Notre Dame in 2000, and graduated from Columbia Law School in 2006. Fr. Dailey’s personal interests include philosophy, politics, law, and hospitality.

“When Fr. Jenkins asked me what I would like to do upon my return from Dublin, I asked to be a rector. It’s remarkable work that I didn’t expect to do, and then didn’t expect to leave for Ireland, but am delighted to be able to return this year to Pangborn Hall, where I first moved in as a freshman in 1990. I look forward to building a new community in the place where ND community started for me.”