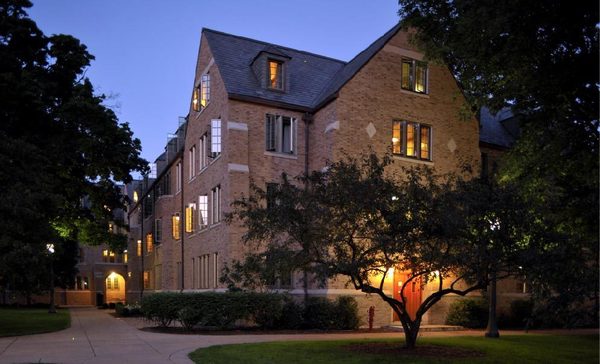 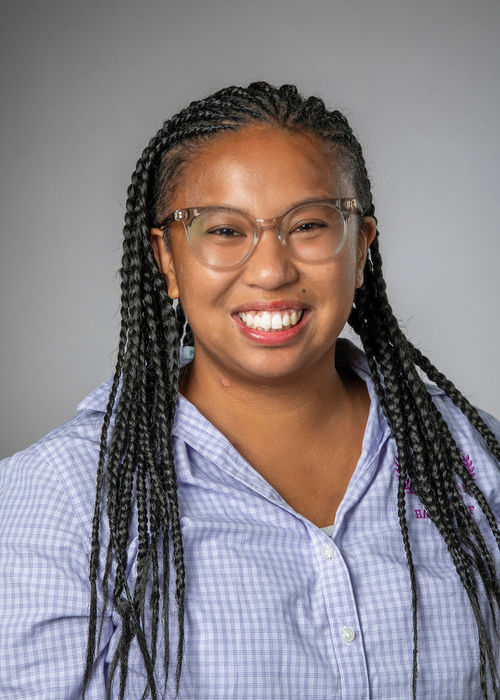 Joanna “Jo” Cecilio comes to Notre Dame from Los Angeles, California where she was born and raised. Jo has a Master’s degree in Theology from Loyola Marymount University and a Bachelor’s degree in Social Work and Spanish from the University of Portland. While studying at UP, Jo worked in social services with the Boys and Girls Clubs of Portland and serviced the neighborhood as part of the Gang Intervention Team. Over the years, Jo traveled often and spent several stints in Nicaragua, Spain, Thailand, and the Philippines. She most recently served for seven years as Retreat Director and Holy Cross educator at her alma mater, Notre Dame High School (NDHS), in Sherman Oaks, CA. Knowing that we encounter Christ at the margins, Jo’s heart and passions lie in her efforts to engage with those who have been excluded.