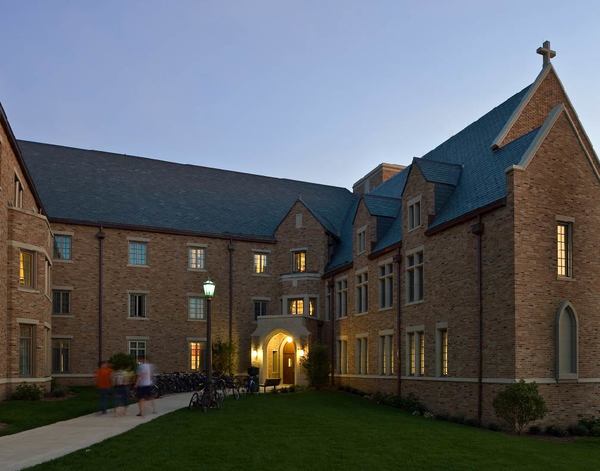 Constructed in 2008, Duncan Hall and was made possible by a generous gift from Raymond T. Duncan ’52, president of Duncan Oil Inc. and owner of Silver Oak Cellars. Located on the West Quad on the back nine holes of the Notre Dame Burke Golf Course, Duncan features eye-catching architectural designs and a breathtaking chapel. In 2009, the men of Duncan founded the now campus-wide Bald and the Beautiful philanthropy event in which supporters shave their heads in solidarity with cancer patients or donate hair to the Pantene Beautiful Lengths program. All proceeds go to pediatric cancer research. Funds raised at various Duncan events, including Master’s Week and the Duncan Classic golf tournament, continue to benefit the Bald and the Beautiful program. 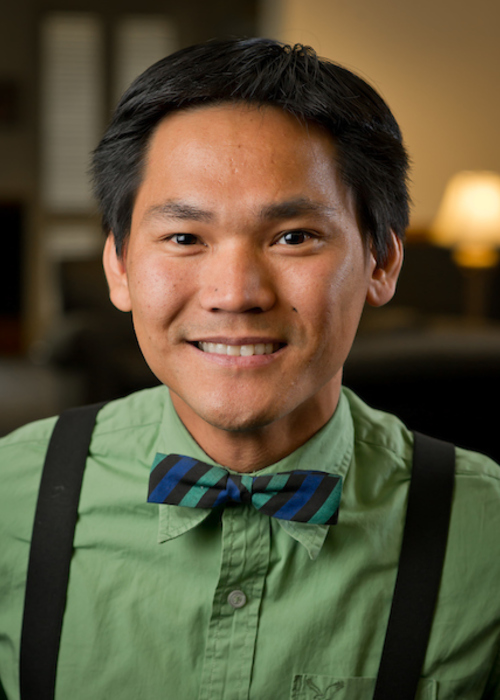 Originally from Roanoke, Virginia by way of Vietnam, Nhat Nguyen served as a rector for one year in the Fischer, O'Hara-Grace (FOG) Graduate Residences before becoming the rector of Duncan Hall in 2015. He earned Bachelor's degrees in Mathematics and Philosophy from James Madison University and a Master's degree in Theology from Saint Mary's Seminary and University. At James Madison, he was a Division I student athlete on the varsity wrestling team and a three-time all-state wrestler. Following graduation, he because the Assistant Catholic Campus Minister at James Madison and later a Catholic Campus Minister at Roanoke College. In his free time, he enjoys traveling, nature, riding his motorcycle and spending time with family.