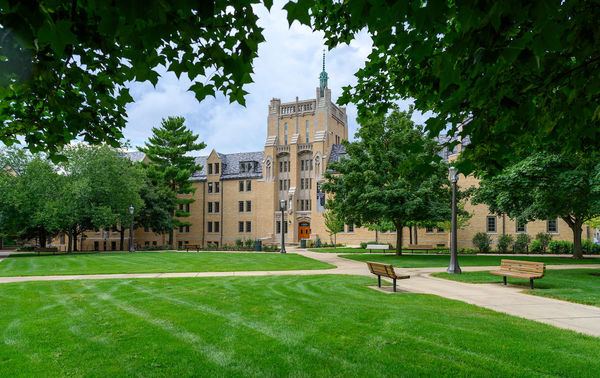 Morrissey Hall is dedicated to Notre Dame’s seventh president, Rev. Andrew Morrissey, C.S.C. It is located on the South Quad near the South Dining Hall and Rockne Memorial and is within close walking distance of St. Mary’s Lake. Morrissey participates in a variety of service activities, including Toys for Tots, a Thanksgiving Food Drive, Project Warmth, Project Green, Miraculous Metals, Operation Rice Bowl, Souper Bowl Can Drive to benefit the Catholic Worker House, and the tutoring program, Slice of Life. The hall is known for its architecture and its “Yaz’s,” or food sales, named in honor of former resident and Boston Red Sox hall of famer Carl Yastrzemski. It is also known for its annual Manor Medallion Hunt in which students go on a weeklong search for a three-inch medallion to win a cash prize. Morrissey received major renovation during the 2018-19 academic year and reopened in Fall 2019. 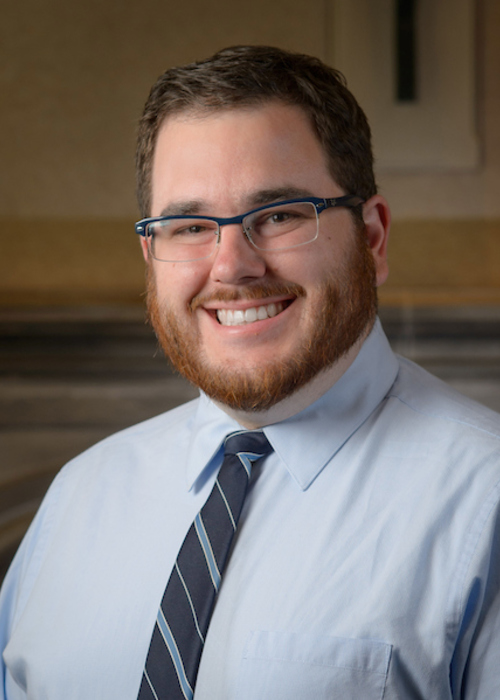 Zack Imfeld became the rector of Morrissey Hall in 2016. He is originally from Burbank, California and holds a Bachelor's degree from the University of Portland and a Master of Divinity degree from Notre Dame. Prior to Morrissey, Zack served as an assistant rector in Keough Hall for two years. Beyond ministering to college students, Zack loves sports, grilling, leading retreats and pilgrimages, traveling, and spending time with the people he holds dear.