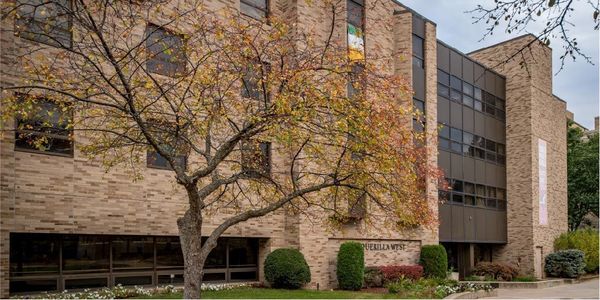 Established in 1981, Pasquerilla West is one of two residence halls made possible by the generosity of Frank and Sylvia Pasquerilla. Constructed with the specific intention of housing female undergraduate residents, both Pasquerilla West and Pasquerilla East were built with the provision that Pasquerilla’s twin daughters would each occupy one hall their senior year. At the time, their donation was the largest in Notre Dame history to be given by a living person. During the first full week of February, PW hosts its annual spirit week, Queen Week, in which each section competes in various events to crown a first-year student as “Queen.” The PW color is purple and they trumpet their motto, “Peace, Love, P-Dub” wherever they go. 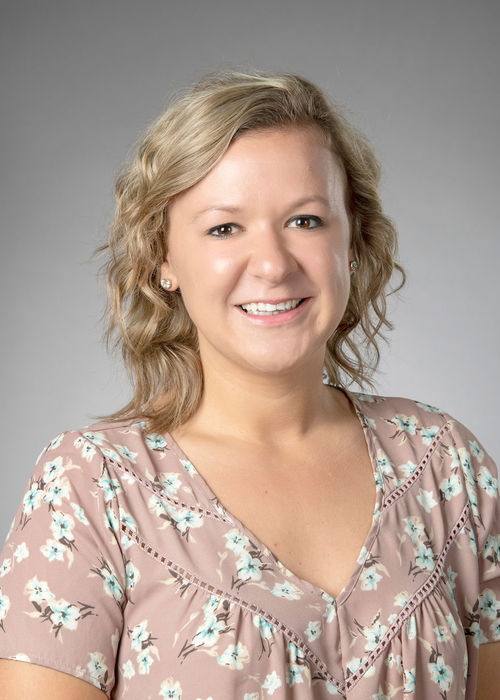 An Ohio native, Emily Orsini is a graduate of Archbishop Hoban, a Holy Cross High School in Akron. She has a Bachelor’s degree in Interdisciplinary Studies from Lourdes University where she was a student-athlete playing women’s basketball all four years. Emily was extremely involved in orientation programs and Student Activities and served as a Peer Mentor for the First Year Experience classes. At Lourdes, Emily was able to uncover her passion for mentoring and working with students. She went on to earn her Master’s degree in Higher Education from the University of Toledo. There, she served as the Graduate Assistant for The Office of Student Advocacy and Support and interned in the office of NewStudent Orientation. Emily loves spending time with her family and friends, running, going to coffee shops, reading, and watching sports- her favorite team being the Fighting Irish.