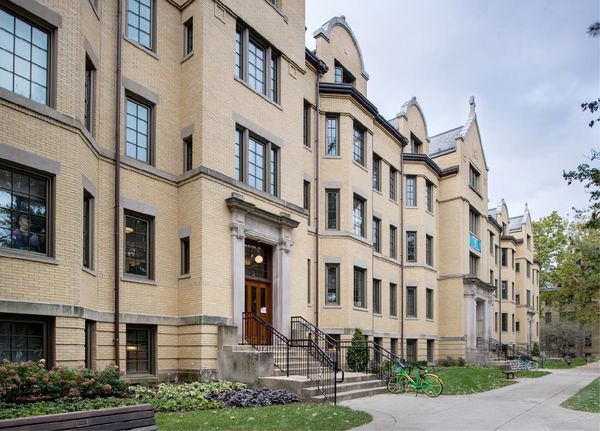 Constructed in 1909 and dedicated in honor of Rev. Thomas Walsh, C.S.C., Notre Dame’s sixth president, Walsh Hall was one of the first residence halls to feature single rooms, closets, private bathrooms, and bay windows, in addition to a bowling alley in the basement. The hall was converted to a women’s hall in 1972 for Notre Dame’s first female students. Walsh’s signature charity is the Ronald McDonald House, although residents participate in a variety of service events throughout the year, including Bike Michiana for the Center for Hospice Care, College Dancing with the Stars for the Center for the Homeless, and Fun Friday for the Boys and Girls Club. Other noteworthy events include Mr. ND, Pie Your President, the Thanksgiving Sustainability Dinner and the Walsh Overnight Retreat. Walsh was last named Hall of the Year in 2014-2015 and Women’s Hall of the Year in 2015-2016. Walsh received major renovation during the 2016-17 academic year and reopened in Fall 2017. 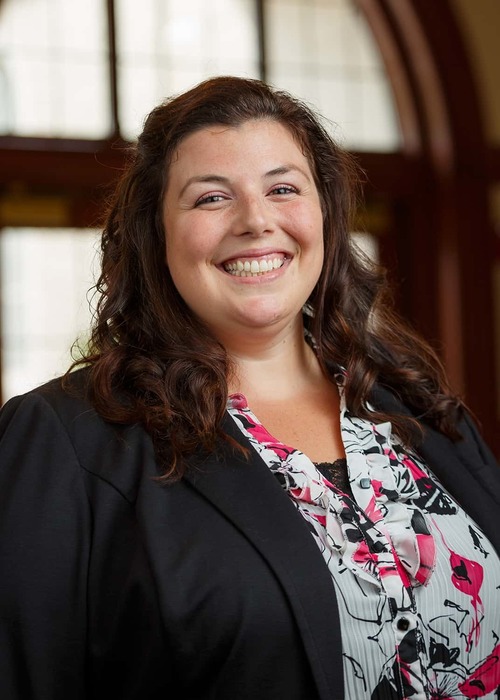 Originally from St. Louis, Missouri, Liz Detwiler became the rector of Walsh Hall in 2014. She earned her Bachelor's degree in Communications from the University of Missouri-Columbia, her Certificate in Pastoral Studies from Saint Xavier University, and her Master of Divinity degree from the Boston College School of Theology and Ministry. While at Boston College, Liz served in hospital chaplaincy in the emergency room and trauma floor and worked at the Blue Ridge Family Retreat Program, serving families from inner city parishes on the East Coast. Liz also served for several years as a college campus minister, working in retreats, spiritual formation, and social justice. As the oldest of seven, Liz is committed to being a great aunt to her nephews and niece.